In the end, I was trying to capture an essence of myself

Quote from the Interview with Daido Moriyama by Tsuyoshi Ito for the Aperture Foundation 2017.

The Interview is accessible on aperture.org: 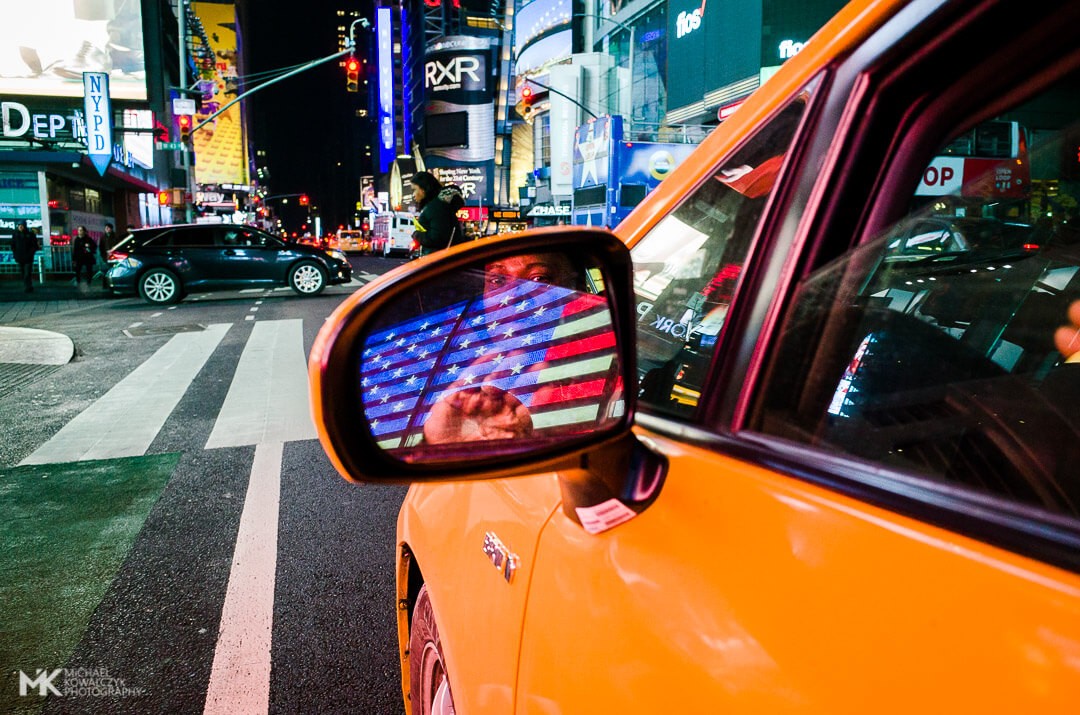 If an artist doesn’t take risks, then it’s not worth it 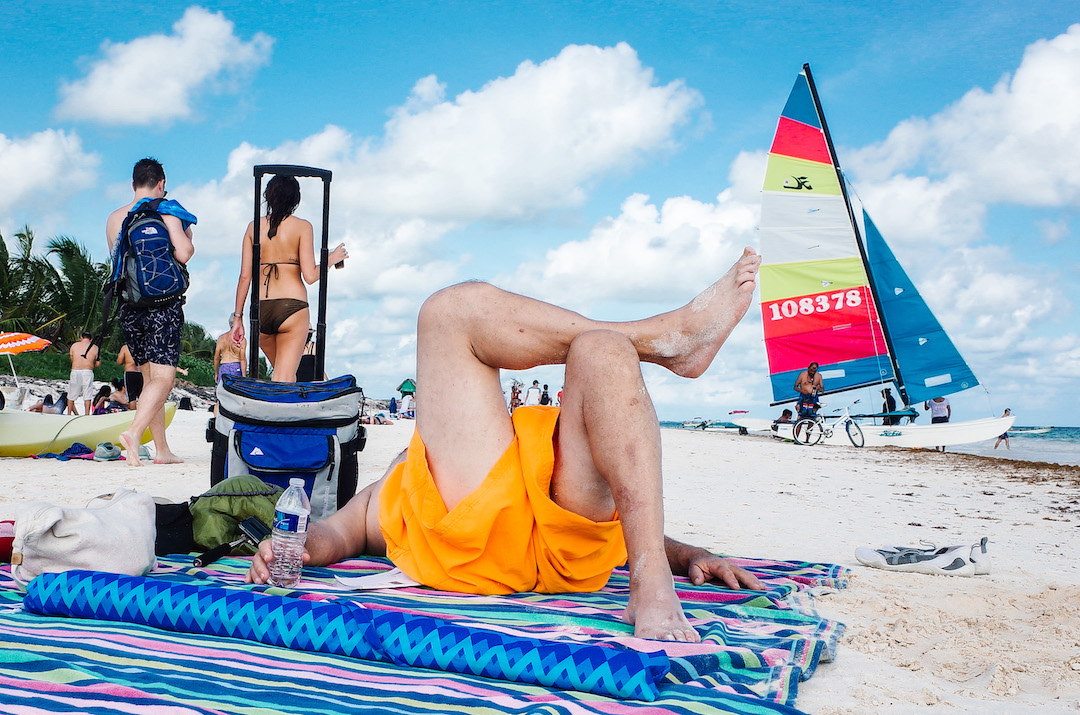 Every single little tiny space on that page works and counts. 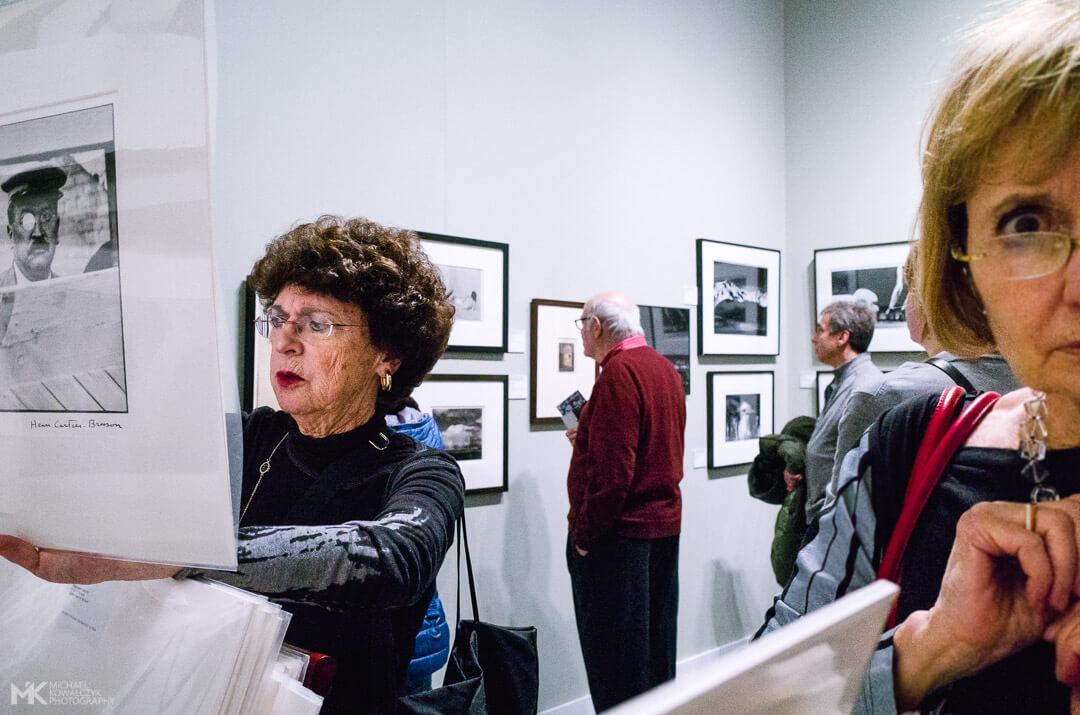 Photography has clarity in the same way that language has