As longtime Ricoh GR II fan and user, I was curious how the technical specifications and new control buttons layout of the new GR III compares to the older GR II model. My comparison is based on publicly available text and image information and includes only new and changed aspects.

The Ricoh GR III presents itself as an overall improved predecessor. Lets stay optimistic and hope that known and common Ricoh GR problems were adressed accordingly!

Below I highlight and comment the most important changes between both cameras.

On the positive side future GR III shooters can expect higher image quality through more resolution and bit-depth, faster focus times, closer focus distances, longer shake-free exposures, fewer dust problems and the possibility to control the camera using the new Touchscreen. Still to be revealed is whether the sensor will deliver less image noise in high-ISO settings.

No better or worse but dependent on each photographer habits are the smaller body design and the introduction of an Adjustment Wheel around the Four-Way Button Controller. The removal of the dedicated TAv and Movie shooting mode might cause disapproval. Since TAv is basically Manual mode with Auto-Hi ISO it will most likely be still available to use.

The body reduction and control interface redesign introduced a couple of sacrifices with regards to basic functions and the much-loved customizable direct controls. First of all the built-in Pop-Up Flash is gone. No more spontaneous in-your-face closeup flash street-photography, bring your own flash! Three direct physical controls have been removed, the dedicated Exposure Compensation Buttons, the AEL/AFL/C-AF Switch and the Fn2 Button. The new battery allows  37% less shots per charge.

What changed and what remained the same between the old and new Ricoh GR Camera bodies? Below I compare the changes in physical control buttons, the body and battery, the lens and sensor and the camera functions.

The old GR wins the comparison

All in all, camera usability does not seem to be changed for the worse. Important control buttons remain available using the new wheel and touch controls. The only real negative impact is the removal of the In-Body Flash and the considerably lower amount of shots per battery.

Once again the GR III stays on top of the list for Compact Cameras with a Fixed Prime Lens.

If I had a wish to improve the Ricoh GR III usability I would like to see the following:

What would You like to see implemented trough a Firmware upgrade on the GR III? Add your comments below! 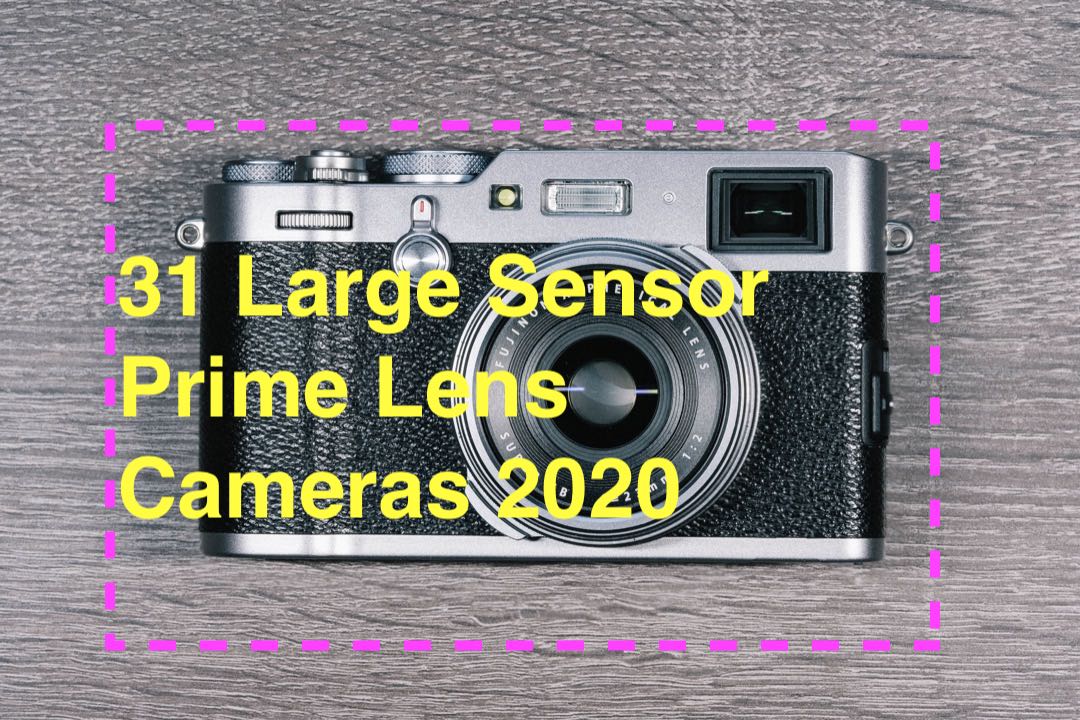 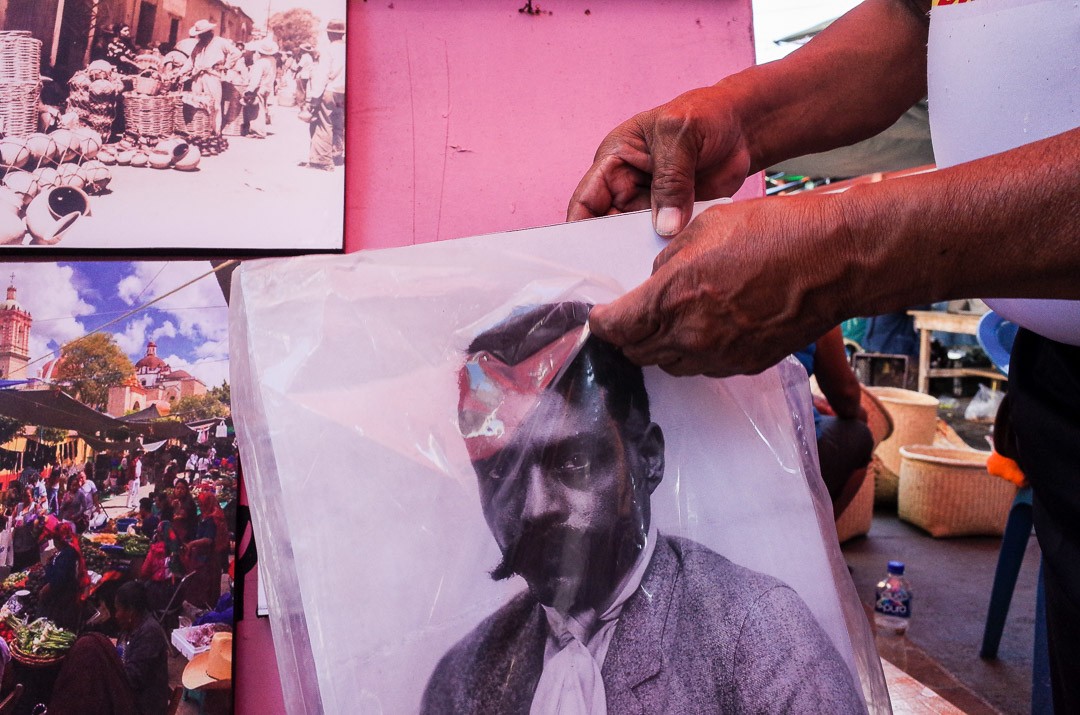