Giuseppe Cardoni is an Engineer who lives in Umbria, Italy. His main interest has been reportage photography in Black and White. He authored and co-authored several photo books and sucesfully took part in many street photography competitions. We interviewed Giuseppe to learn the making of story of his prize winning image “Siviglia”.

I was on vacation and I was walking with my family in the center of Seville. It was the first time in Seville

What was happening in the situation and what did you see that inspired you to photograph?

What were your thoughts and actions up until you pressed the shutter? Did you prepare or was it spontaneous?

I just thought about taking and “not losing” the picture I already had in my mind. That’s all. It was a very short moment.(Of course it was a spontaneous situation)

In case you made more than one exposure, could you please share some of them and describe how you “worked the scene”?

I only had time to do just one shot. You can see attached the photo of the negative with also the previous photo and the next one.(Suddenly something happened and the photographer saw it and reacted.)

Leica M7, 35 summilux asph.In the street photography I often prepare the camera previously and often I use the hyperfocal method.

I would say yes.

I used Fuji Neopan 1600 without particular post production (I cut a very small slice of the frame on the right side).

Why is it a successful street photograph in your opinion?

Because it is a direct, instantaneous photograph; captures the decisive moment as in the tradition of the classics of photography. (And also because it’s fun!)

An encouragement to get more and more involved in photography with greater commitment. 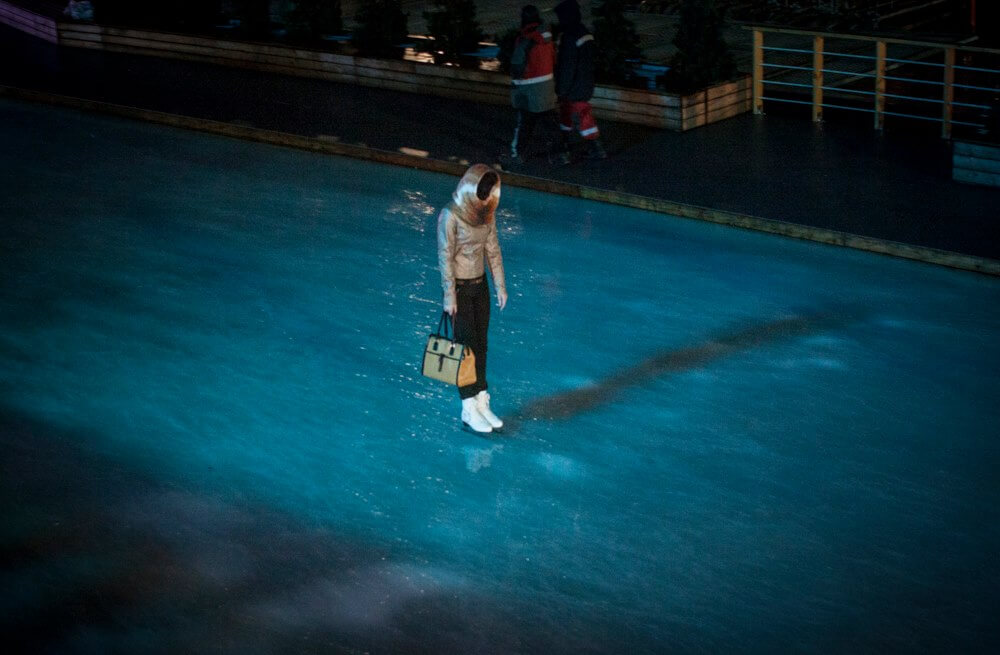 Making of “Evenings in Russia” Interview with Julie Hrudova 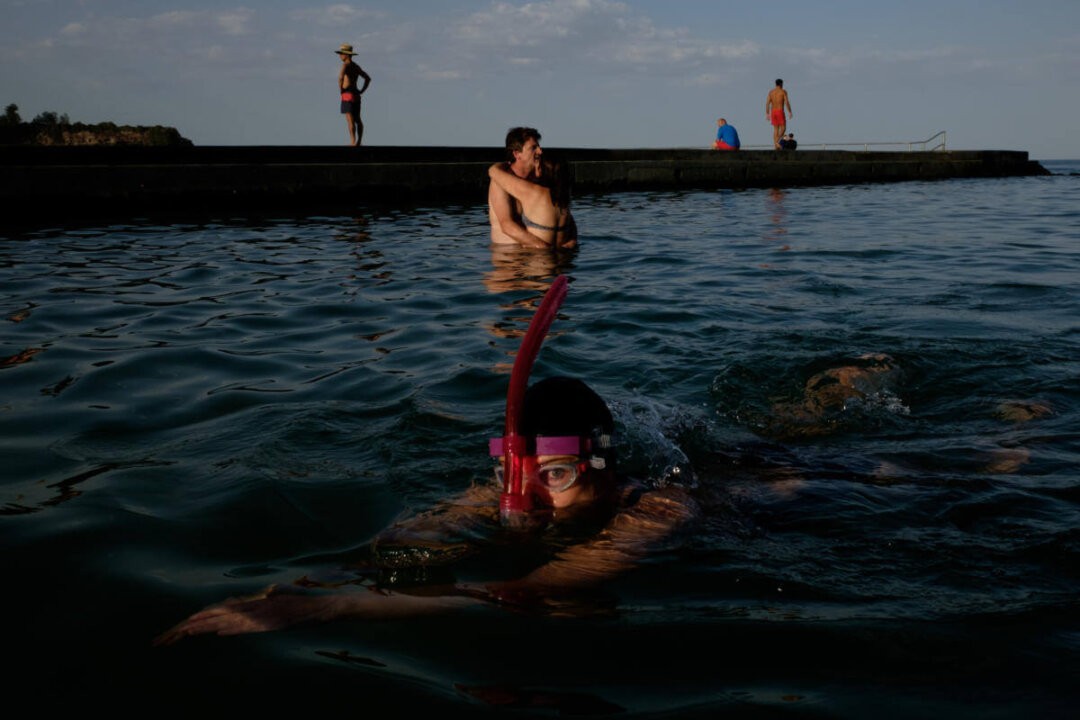 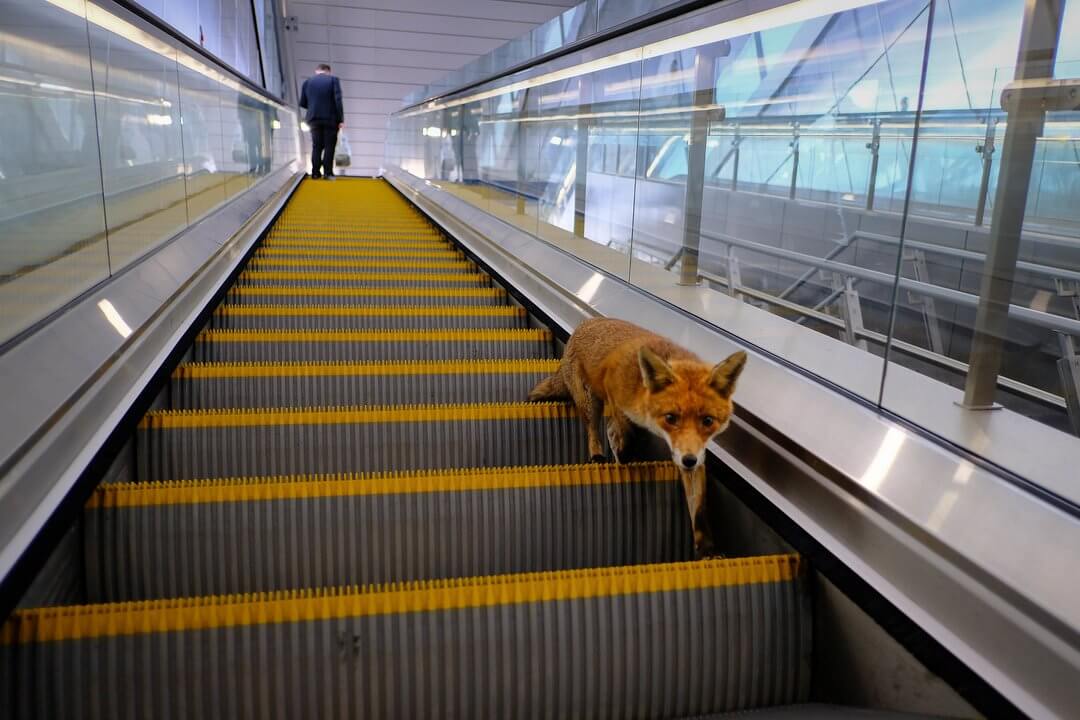