Gustavo Minas is a talented, ingenious and award winning street photographer based in Brazilia, the capital city of Brazil. Next to working as journalist and freelance photographer he enjoys to “explore new parts of the cities through photography” but also revisiting places which change regularly, like Brasilias Central Bus Station Rodoviária. In our interview we asked Gustavo to select and discuss an image which had a longer lasting impact on his work. Shot in 2015 the photo “Bus Station” stands as a marking point in Gustavo´s photographic journey, into multi-layered compositions that unpretentiously combine contrast rich light & shadow graphics, reflective transitions and decisive moments. Read on and learn how Gustavo made one of his “favorites of all times”.

To be honest, this is the last thing I care about regarding my practice. I’m a curious person and I like to explore new parts of the cities through photography, but I’m fine coming back to the same places every day as I’ve been doing with my Bus Station project in Brasilia. I’m very drawn to dramatic light, shadows, and reflections, but human presence is also very important in my work. I’m very bad at posing people and my imagination is not as wide as the number of possibilities the streets offer, so all my pictures are spontaneous.

Familiar, I’d been shooting there for at least 8 months.

As usual, I got up early to photograph at the Bus Station in Brasilia. As I was approaching the station, some clouds came and obscured the Sun, which would normally make me come back home. I decided to stay and give it a try. As I was entering the station, I saw, on the glass of a bus, this nice reflection of a line of people standing on the upper platform of the building and decided to shoot it. In the second shot, the bus driver got up and part of his face showed up against the reflection of the clouds, giving it a mysterious aspect.

Was it one spontaneous capture or did you make several exposures?

Spontaneous, but I did 3 exposures. The 2nd one kind of works too, but my favorite is the third one – the Right one.

In case you made more that one photo, could you please share some of the images and explain what you thought and did to get it “right”?

It was totally unexpected, that’s why I like it. It’s a bit different from what I usually do as well.

Yes, as the day was hazy I increased the contrast to make the face of the driver more visible, and added some clarity and grain to enhance the texture of the clouds on Lightroom than Photoshop.

Why did you choose to discuss this particular photo?

It’s one of my favorites of all times, and as I said, for me it’s a bit different from what I usually do. The fact that it was totally unexpected and unplanned makes me like it as well.

Yes, it made me see the beautiful potential of a cloudy day, and it made me pay more attention to reflections – I was beginning to explore them heavily by that time. I realized I could have 360º views in my images, showing both what’s in front of me as well as what’s behind me.

Virtually any picture by Stuart Paton leaves us wondering how he made it, but I’d like to know the story behind this one specifically

Thank you very much for the interview Gustavo!

If you enjoy Gustavos work and would like to explore it, please make sure to check out his first and recently published Book “Maximum Light & Shadow”, available with free shipping on booksdepository.com and edition.lammerhuber.at ! 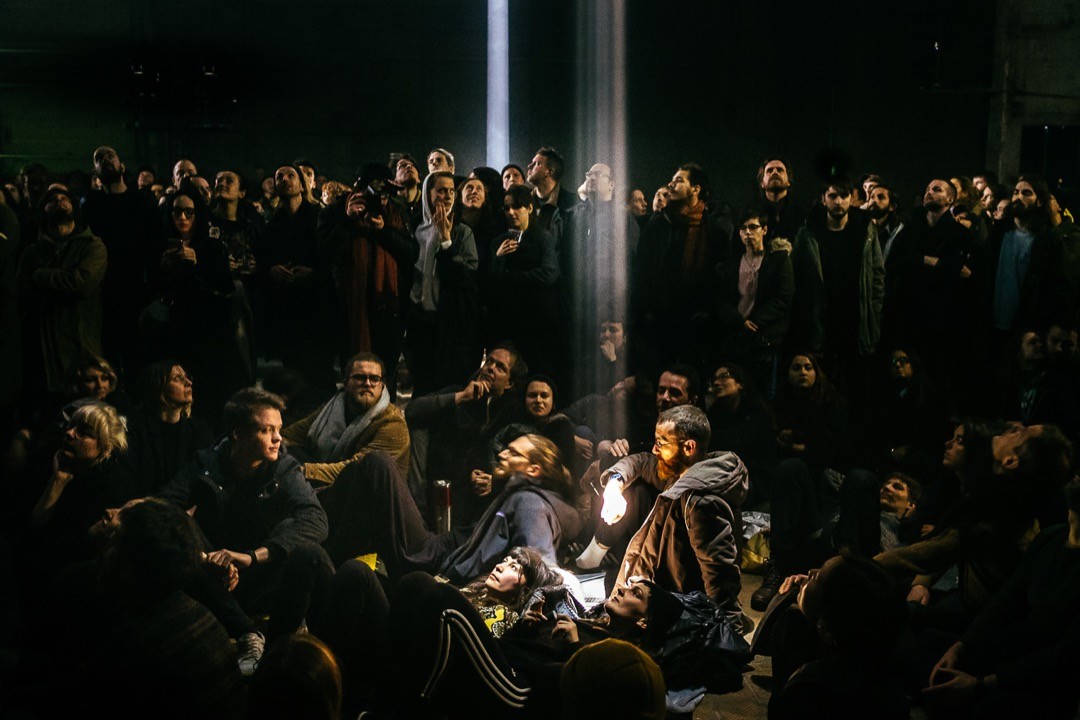 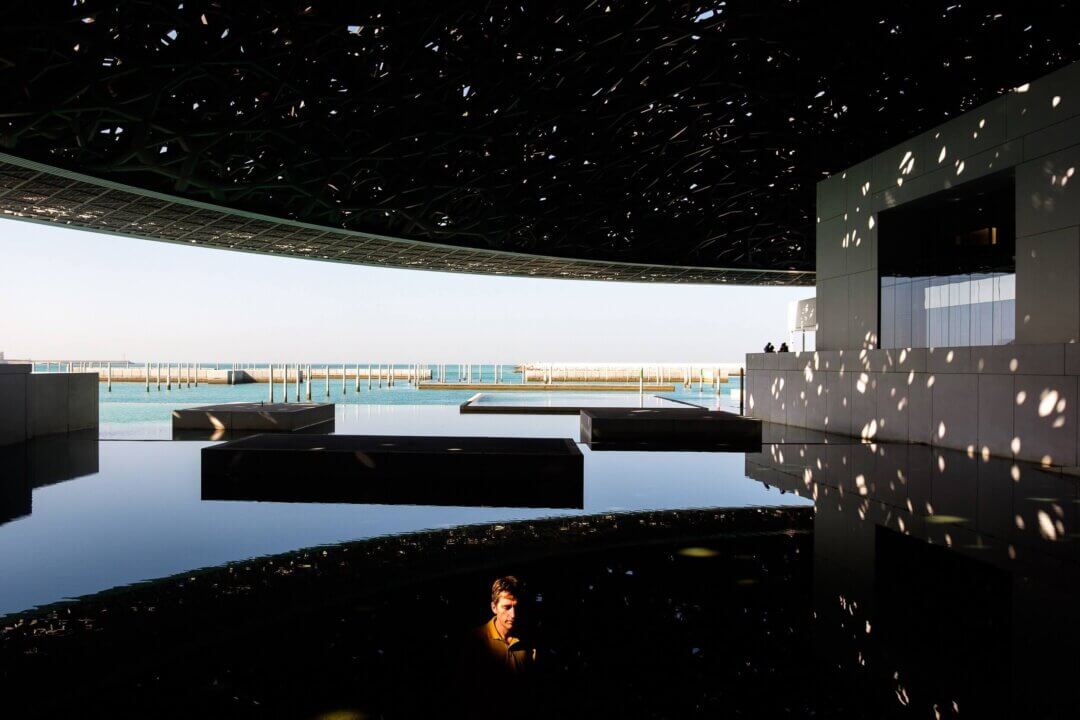 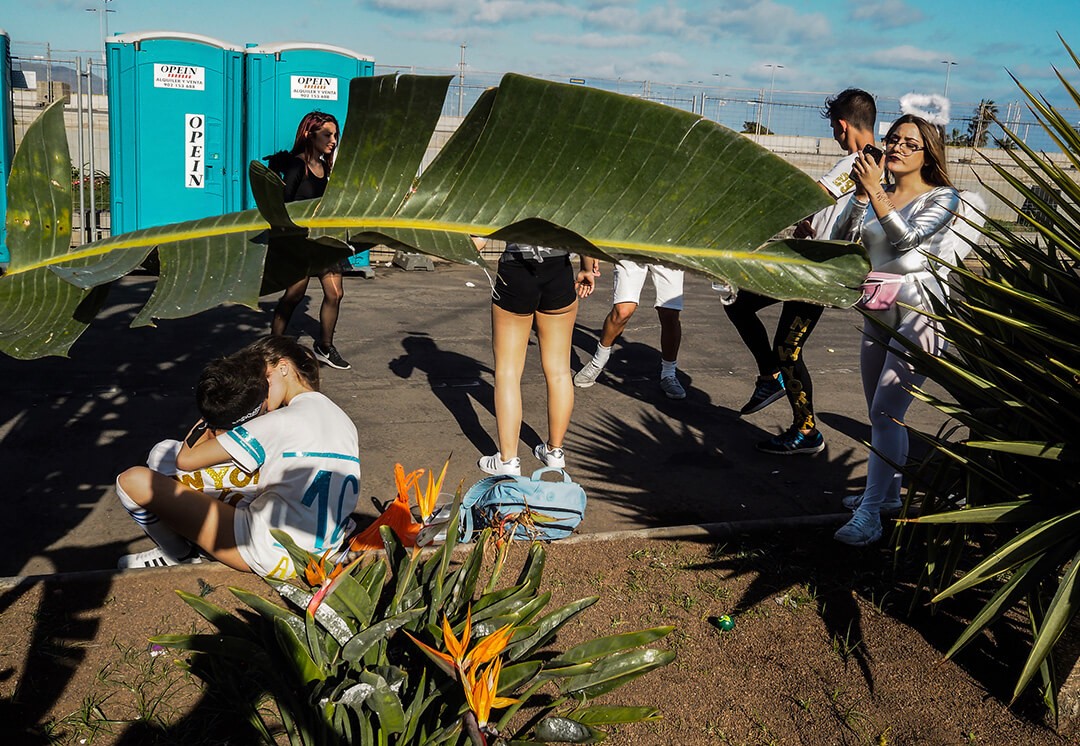