I bought a Ricoh GR II in Dec. 2017 and used it as my main travel camera while backpacking in 2018. After one year and approx. 45.000 photographs (~126 per day) the Closed Shutter Problem appeared. 9000 frames later the camera went dead. I already reported about it briefly. Since it happened a second time to my second Ricoh GR camera, I got curious and investigated if other people experienced it too.

The Closed Shutter Problem means that the shutter stays closed after Power On, forcing the photographer to make a dark frame exposure before it opens as it should. However, this is not a long-term fix!

Around 9000 photos later the Auto Focus started to malfunction, leading to more and more out of focus photos. I tried to use Manual Focus instead but the whole focus mechanism was not function right anymore. And then it changed very fast to the point that the lens would extend after Power On but either close immediately or stay out, while the camera turned off by itself. In short, my one-year-old GR II became unusable after ~54.000 exposures. It needs to be sent in for repair.

I searched and found it to be a seldom discussed problem. Only 26 users in seven threads on three different websites report about this issue. The links to the threads are listed below and include Flickr.com, Dpreview.com, and Pentaxforums.com.

I reached out and asked each user who reported the problem about their shutter counts. From those who answered, I learned that the GR either developed the Closed Shutter Problem after approx. 11.000 or after approx. 45.000 shutter releases. Due to the relatively small amount of available comparison data, this can not be read as proof of evidence. However, it might give readers an idea about the possible life span of a Ricoh GR & GR II lens module.

The problem is not new to me, it happened my GR and GR II camera. I suspect the lens module to have a limited mechanical lifetime by design. Recent web user comments suggest that the issue is cause by a broken “Shutter Flex Cable“. The cable connects the camera controll board and lens unit. In my video “Ricoh GR (II) Disassembly” I show and discuss the cable in more detail.

What is your Shutter Count?

With the GR II as my main travel camera, I might have “arrived” at the end of the lens lifetime much faster than an occasional GR photographer. If my assumption is true then other photographers would experience the same problem around the same shutter counts.

Please share your comments and shutter count if you experienced this problem with your GR or GR II!

Tipps for extending the farewell duration

Configure MY2 to use M or TAv mode. Set a quick exposure time. Shot the first dark frame in this mode. The camera will expose using the set time only. In any other mode, the camera will try to expose for the black shutter resulting in a much longer exposure time.

When planning to buy a used GR or GR II, I strongly recommend checking the mechanical shutter count. Make sure it is low! 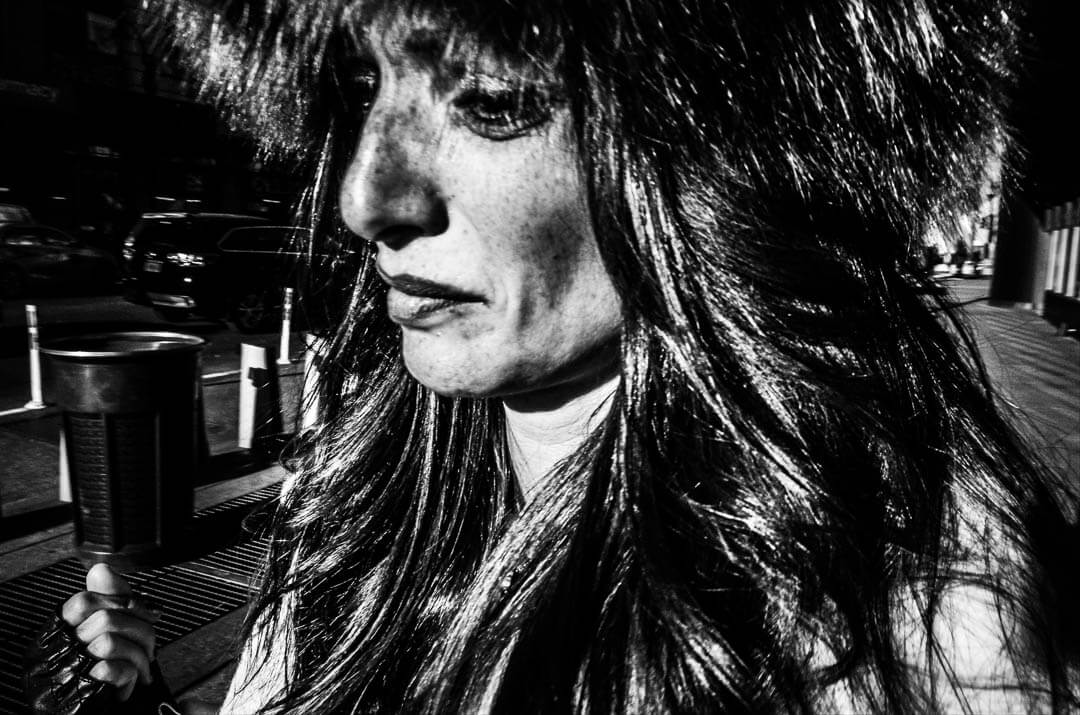 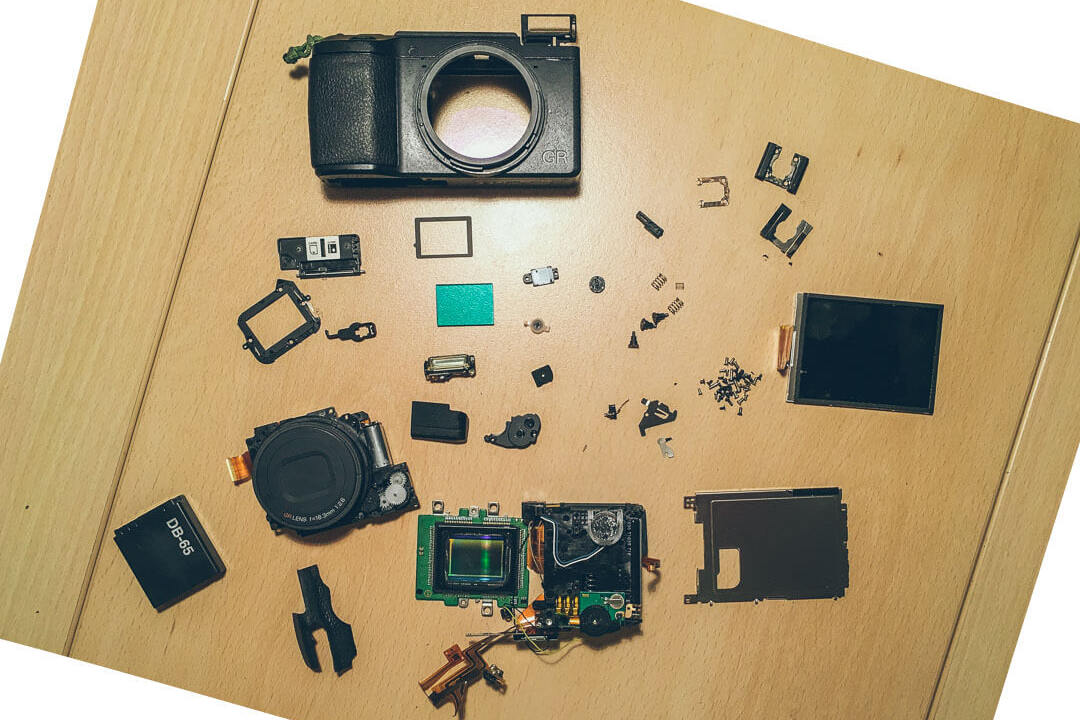